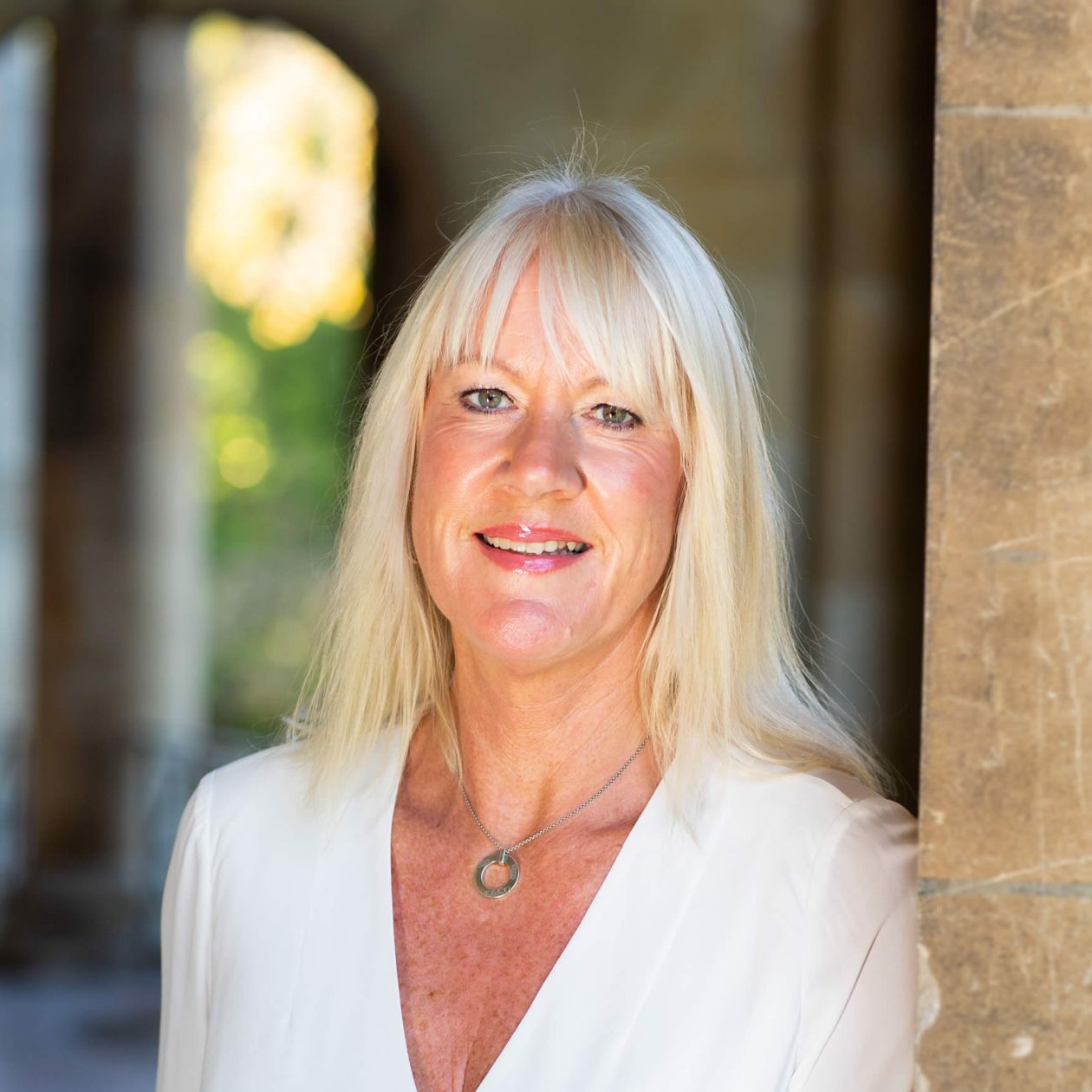 Annette has worked in food and agribusiness sector consultancy for more than 21 years, focusing on strategic market research, programme evaluation and consulting in international markets.

Annette, a native German, has been based in the UK for nearly 27  years. Over the past 21 years, she has been working on projects all over the world for Orrani Consulting. She has gained particularly in-depth experience in developing markets – often personally conducting fieldwork in so-called "hard" markets such as Haiti, Nicaragua, Libya, Nigeria and, most recently, Bangladesh.

Her geographic experience comprises Europe, North and Latin America, Asia and Africa. A fluent Spanish speaker, she has a particular affinity to Latin America, a region where she has worked extensively over the years on a multitude of different projects.

After joining the food sector consulting division at Landell Mills in the late 1990s, Annette took the business independent in 2003, re-branding it from IRIS Consulting to Orrani Consulting in 2008.

Since then, she has helped grow the company, continuing to explore different markets and sectors. More recently, she has been involved in a number of international programme evaluations for different industry organisations, an aspect of consulting work she particularly enjoys.

Over the years, Annette has presented at several international food industry conferences, in English, Spanish and German, the three languages that she speaks fluently.

Annette achieved an MA in European Business from the University of the West of England (UWE), Bristol, UK.

This has accelerated and enabled our business development decision, and I fully recommend them to other international marketers.

Orrani have delivered a number of high quality research projects covering the European and Russian dairy sectors. Their strong 'in-market' experience combined with an ability to clearly articulate and interpret developments have helped provide excellent outputs that are of direct benefit to our client companies.

We would have no hesitation about recommending Orrani Consulting to companies seeking to carry out research into the dairy sector.

We have used Orrani's services for developing detailed industry reports and found them excellent - they were clear up front about project timelines, scope and costs, and delivered a quality product that met all of their promises, while being easy to work with.

We retained Orrani Consulting first in late 2006 because of their extensive experience in providing strategic insight into the world dairy industry and developing markets.

The CMAB found that the Orrani team took a very proactive approach to our projects and is now helping our organisation and industry to develop distribution in key international markets.

They have approached our projects with only the highest level of integrity and commitment and are always working to go the extra mile to produce world class results.

Our organisation has enjoyed a longstanding relationship with the team at Orrani Consulting since the mid-1990s. We have engaged them upon a wide variety of research consultancy assignments assessing business opportunities and strategic issues in key markets such as the US and in developing regions such as Asia, Latin America and Africa.

We value their expertise in the international food industry and particularly the dairy sector very highly and expect to continue to work in partnership with Orrani Consulting.

Orrani Consulting provided expert advice to a tight deadline to enable us to make an informed appraisal of a potential investment target in a specialized sector of the food industry.

We would strongly recommend them as an insightful, flexible, honest and cost-effective support to strategic and financial decision-making on food industry issues.

Orrani have a real understanding of the global dairy industry because they roll their sleeves up and get out there in the market to find the real insights that make the difference. This means they really try to understand what we're looking for. I read Orrani's reports from cover to cover and I can't say that about all reports that I see.

Annette Brune and her team of experts at Orrani conducted a review of the Alaska Seafood Marketing Institute’s (ASMI) Southern Europe Marketing Program – funded in part by USDA MAP funds – in 2011-12.

The evaluation they produced exceeded expectations by providing incisive and actionable recommendations for Program Managers as well as a cost/benefit analysis that demonstrated the merit of the program to USDA. While it is common to get well-written evaluations, they frequently wind up only being read by program managers.

A testament to the quality of the work that was done was that many seasoned Alaska seafood industry members requested the report for the in-depth seafood market research and it continues to be used as a reference today. Excellent work!

The USA Poultry & Egg Export Council has utilized the services of Orrani Consulting on a number of projects including research studies in the Caribbean, Oceania, Asia and Africa. The work carried out by Orrani is always top-notch and really gives us a detailed look into potential export markets for our industry. Without their assistance, we would not be able to effectively carry out the programs we do in over 75 markets worldwide.

Orrani Consulting is second-to-none in its understanding of the global dairy markets. Their ability to use this knowledge to provide clear and actionable counsel to industry players at all levels and from many different angles is a key strength. The Orrani team has many years of experience in analyzing and communicating the dynamics of the business. Clients and the industry in general benefit immeasurably from the phenomenal network that Richard and Annette have developed and nurtured over their many years in the industry.

We have retained Orrani Consulting to support us on a number of projects relating to global dairy ingredient markets. Each time Orrani has delivered high quality, in depth expert advice and insight on quite specialised topics. We would strongly recommend Orrani to organisations seeking insight into the global dairy sector.