The Real Cost of BrexitOctober 2018« back to listing

We work on international business consultancy in most aspects of the food and agricultural sectors worldwide.  Our customers are spread globally, our projects are likewise. They have to be done to a high standard – invariably, the devil is in the detail.  We are great believers in the value of specialised knowledge in improving trade, marketing and investment decision-making.  As such we should make our position on Brexit crystal clear.

Ironically and sadly, the UK government is currently pursuing a Brexit policy driven by ideological mania, ignorance and greed.  At the most simplistic level, this means walking away from our largest market and looking for pickings elsewhere. No wonder the referendum has exposed the country to ridicule – the naivete in holding it on such terms, and the lack of astute politicians to deal with its aftermath.  No wonder businesses operating in the UK and Northern Ireland are increasingly concerned about their future.

If it proceeds, and putting aside the massive costs incurred to date, Brexit is very likely to ensure long-term consequences in the UK including:

There will also be severe risks to food and medicine supply in the short-medium term at a minimum.

This is a government run by a tiny coterie of the rich and self-important, unburdened by qualities such as intelligence, principles, pragmatism – and in most cases, appreciation of the trade which they are preparing to undermine.  This coterie has misled around 25% of the population into supporting a position which hugely threatens the prosperity, life chances and even safety of 100% of the UK population! The coterie will continue to use its wealth to disappear overseas, no doubt, leaving many of the 25% to complain about the problems their own decisions have brought about.

Our “government” has declared its rejection of experts, preferring a less informed approach.  We continue to believe that expertise and insight are essential for our customers’ projects, whether in Asia, Africa, Europe or elsewhere - our approach won’t change. Let’s hope our government does. 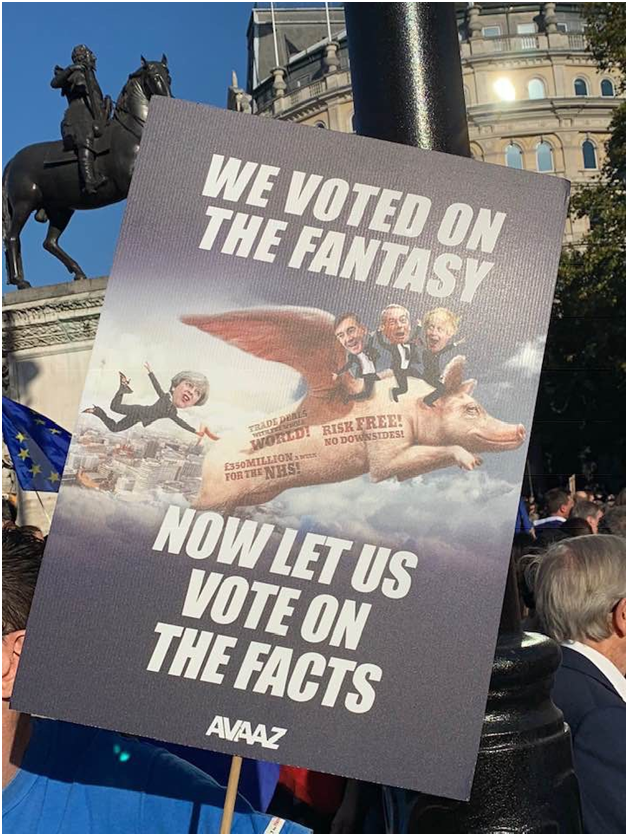 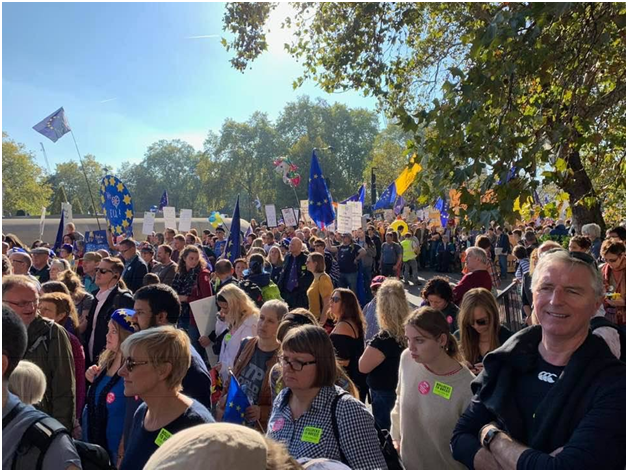