Japan’s seafood industrySeptember 2016« back to listing

Japan’s seafood industry is a US$11.6B industry. However, as the Japanese have turned to pork and beef, the domestic demand for fish has fallen around 20% since 2005. Japanese per capita consumption of seafood has declined from about 40 kilos to 27 kilos in the last twelve years or so.

Nevertheless, on a recent visit to the small fishing village of Owase, Japan in Mie Prefecture, the vibrant culture and livelihood of fishing could still be seen. Shortly after a typhoon, Orrani’s Susan Weller was able to visit the port of Owase in the wee hours of the morning. The buzz of fishing boats could be heard as the fishing crews came to Owase Port to drop off their various catches. The predominant catch of the day was tuna but a multitude of other seafood was evident – from sardines to snails, and eels to stingrays. 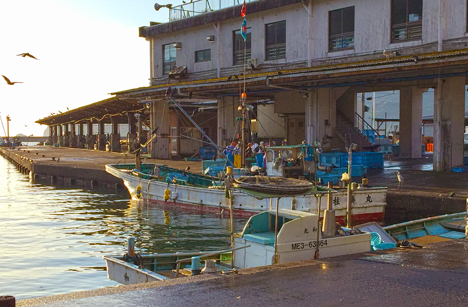 On a subsequent day, she was able to visit the once-a-month local market 'Owase Itadakishi', visiting the vendors to find out the seasonal catch as well as to learn about some further processed tuna product that will soon be showcased on Japan Airlines First Class service meals as well as sold as a specialty item onboard the flights.

Japan can supply some 350 types of fish domestically and internationally. Its industry has been able to tap into the increased love shown around the globe for sushi and other Japanese fish dishes, so Japanese seafood exports have seen a rise of 30% in recent years, something much welcomed by the local trade. Asian markets often prize the part of seafood which western markets downplay. Excited about fish and their body parts? Besides heading to Tsukiji Fish market in Tokyo, a restaurant specialising in tuna fish called Maguro Shoten has daily tuna cutting shows. 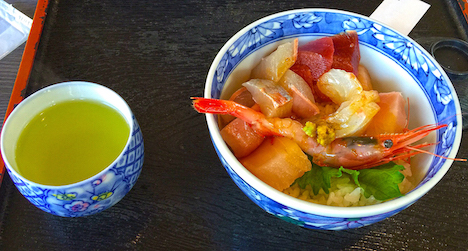 Need to learn more about the Japanese seafood market? Orrani Consulting is available to assist your company through in-market research, onsite visits and tours, as well as a range of other services.